History of the Department

From the earliest records it appears that whatever police services were needed were performed by an elected constable. A constable was enabled by law to perform both law enforcement and limited civil process. He served writs in civil matters where the amount involved did not exceed seventy-five dollars, a fair sum in those days. Crime as we know it today was nearly nonexistent. The constable was available to settle disputes between neighbors, gather stray animals to the pound, and in those rare instances when necessary, actually bring a person before the court. 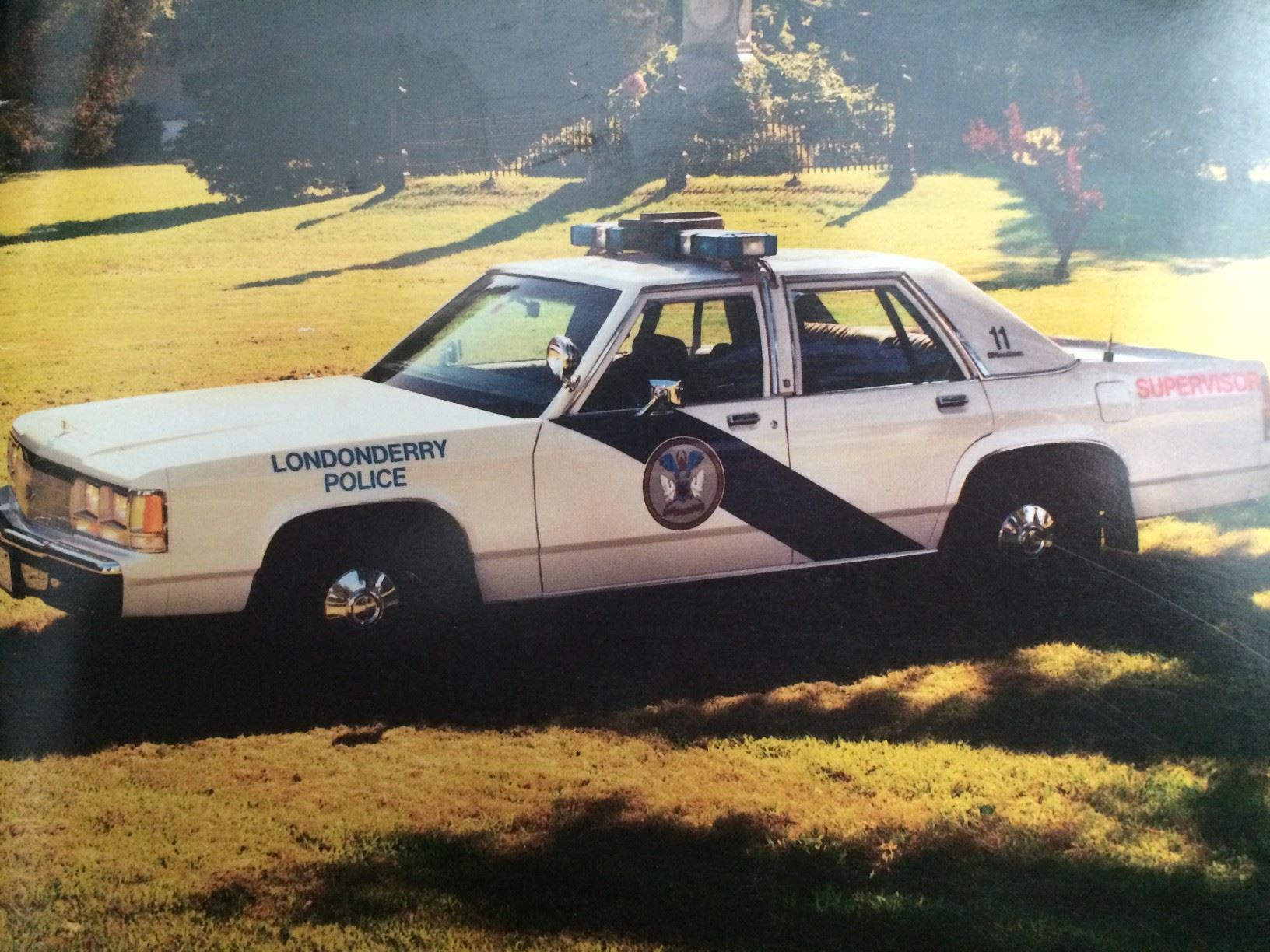 The first instance of the word "police" entered the town records was in 1875 when a " Police Officer " was appointed by the selectmen "upon failure of the Town to elect" one. From this time until 1917 the selectmen appear to have appointed police officer-constables on a yearly basis. In 1917 began the annual appointment of police officers, sometimes separated from the constable. In the mid-twenties it should be noted that a "Liquor Prosecutor" was also appointed apparently to contend with the Prohibition era.

In 1921 the name Fred Smith first appears in an appointment as constable. In 1929 a total of eight special officers and two constables were appointed. Not until 1934 was a person appointed as titular head of the police force. At that time Fred Smith, who was also a selectman, was appointed as "acting Chief of Police". In 1938 , Smith, no longer a selectman, was appointed the first chief of police for the town. Smith held the position for the next sixteen years, carrying out his duties as a part-time officer in an "on call" basis. Through this period law enforcement as we know it today began to develop. With the advent of better and more rapid means of travel and communication, much of it the result of advances made during World War II, crime became more of a neighborhood problem, and required an ever-increasing amount of time and expertise. Fred Smith handled this transition in a very able manner. 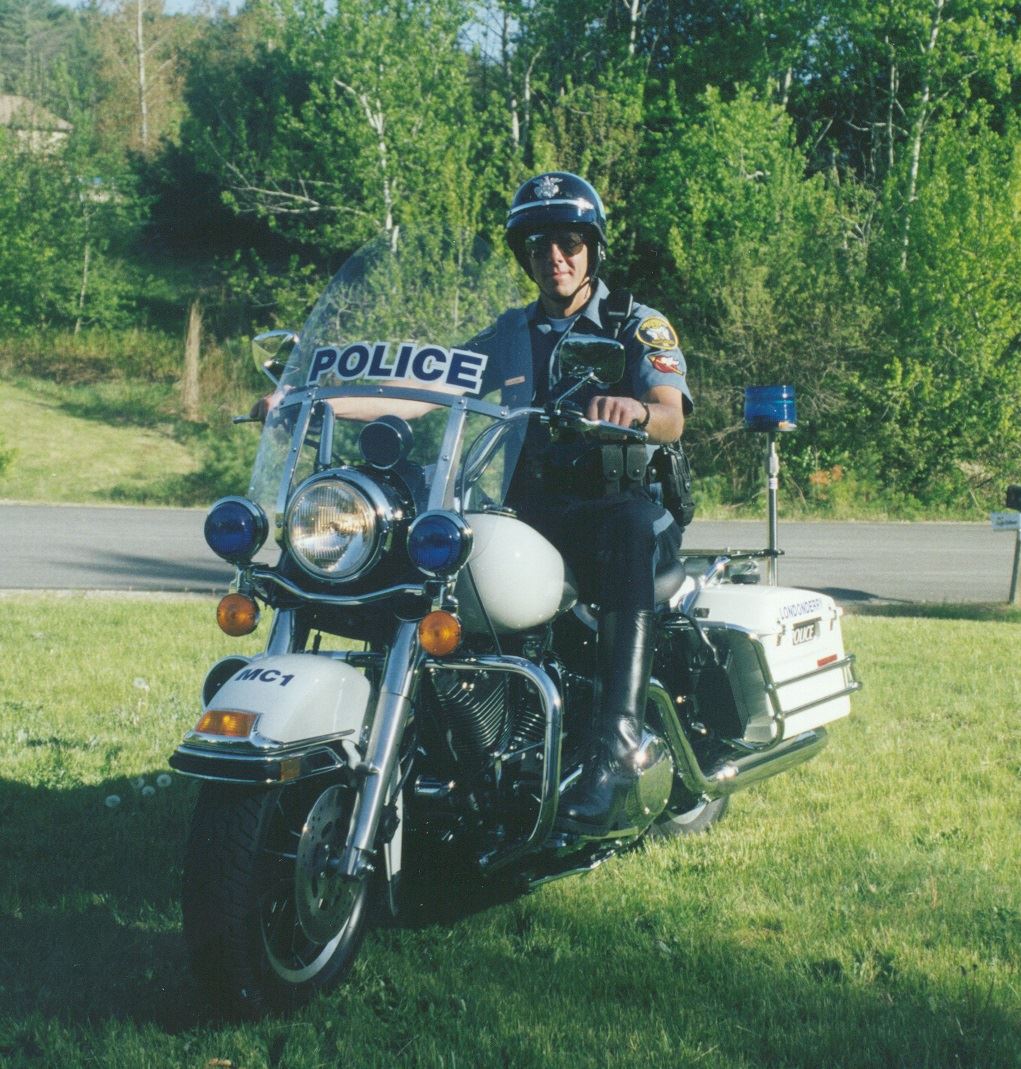 In 1954 Deputy Sheriff Ralph Stevens replaced Smith as Londonderry's chief police officer. In 1956 eleven special officers were appointed to assist Steven's. Population of the town at this time was about two thousand people.

In the spring of 1961 the selectmen, with what turned out to be remarkable foresight, decided that the town's growth called for a better form of protection. Alfred Conner, an instructor at Pinkerton and long-time resident of Londonderry, was appointed chief of police. He instituted a reorganization of the department.

To respond better to phone calls, he created a "blue phone" system with several phones installed in the homes of special officers throughout the town. Training sessions were held to instruct the men in their duties. A few outdated radios were given to the town by the Manchester Police Department. These radios, installed in the private vehicles of the special officers, permitted rapid communication between the officers and the Derry Police Department. The foundation of a modern police department had been laid. 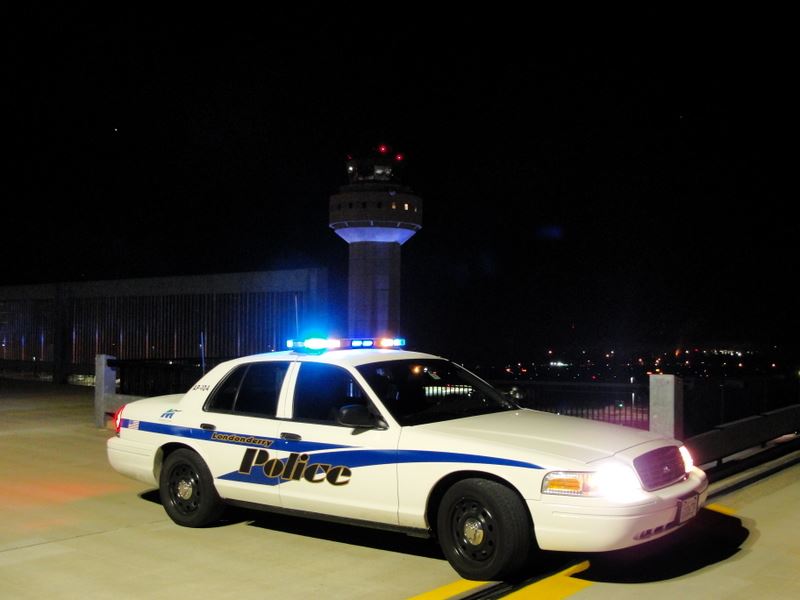 In the fall of 1961 Conner resigned to resume his teaching duties and Frederick L. Ball, who had been with the department as a special officer since 1956, was appointed chief. The opening of Interstate 93 in 1963 brought unprecedented growth of residential areas; it also brought a comparable growth in crime and requests for police services. The town meeting in 1964 approved the position of chief as full-time, the first full-time police officer in the town's history.

As growth continued, the need for additional manpower became acute. It became more difficult for the special officer force to handle the increasingly technical aspect of law enforcement. In 1966 a second full-time officer was appointed. Charles Webster, who had been with the department as a "special" since 1961, was chosen.

Growth of the town and the department has continued to the present. In 1974, full-time dispatching was instituted. The need for officers specially trained in various duties led to establishment of investigative, juvenile assistance, and traffic divisions to meet the community's needs. 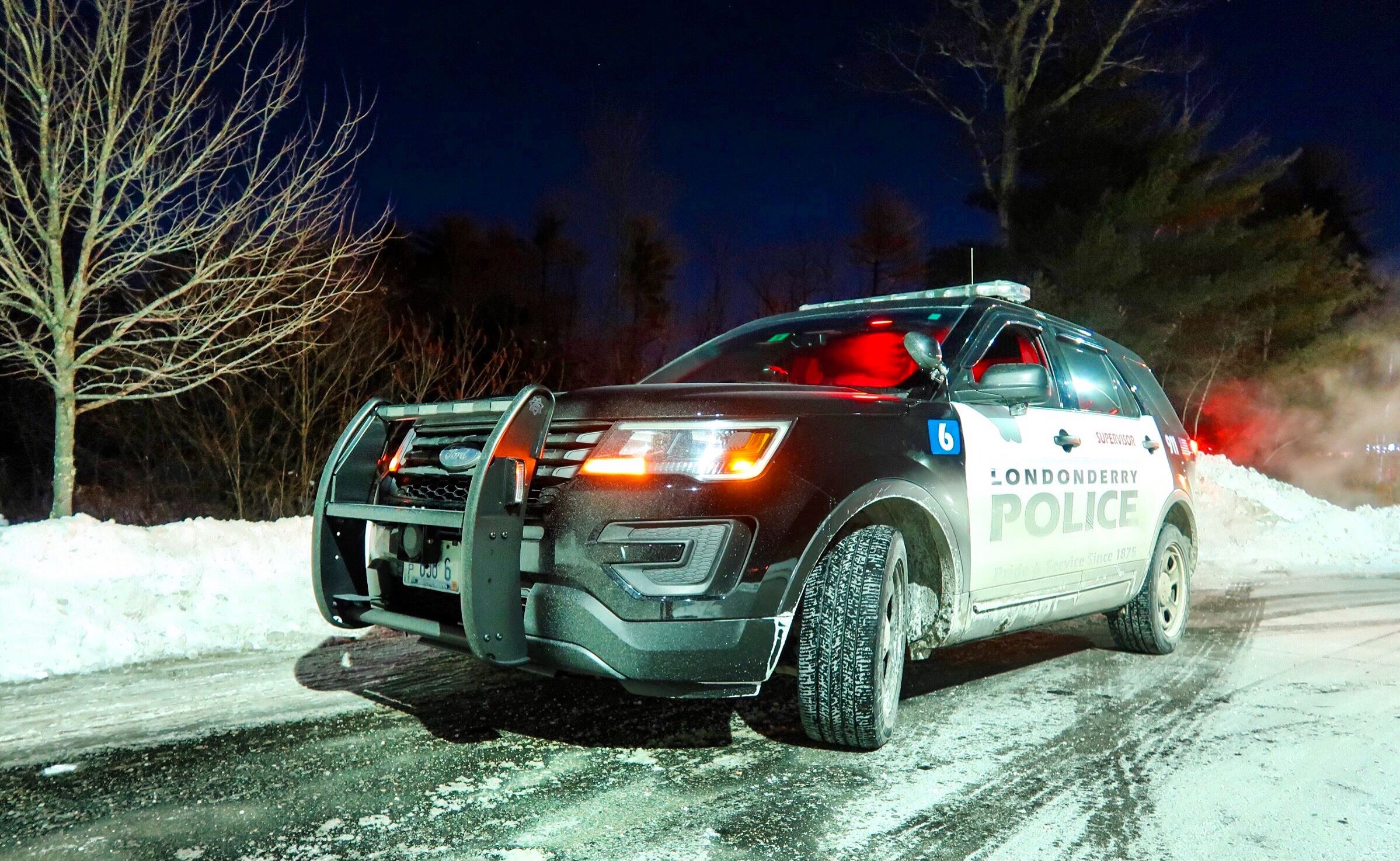 In 1976 the police department annually handled thousands of phones calls, complaints, and requests for assistance. Two patrol cruisers were on duty around the clock, with immediate dispatch from the radio console at police headquarters.