The Communications Bureau, also referred to as Dispatch, is an essential part of the Police Department.  To most of the public, the only visible signs of the Police Department that serves them are the police officers who operate the patrol cars, motorcycles and bicycles which the public may encounter around Town.  Unseen by most of the public are the Telecommunications Operators, without whom the public would have no link with the police officers and the officers would have no link to all the resources necessary to serve the public in this fast-paced technological age.

Telecommunications Operators must field all calls for service and dispatch the appropriate number of officers as well as any other agencies needed such as fire department, ambulance services, wrecker services, highway department, etc.  The Telecommunications Operators operate three different computers, which begin the record keeping process of the Department and allow contact with law enforcement agencies in any state, the F.B.I., and mobile data terminals in our own patrol cruisers. 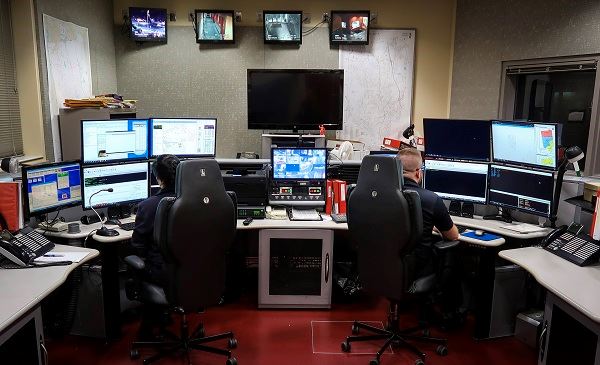 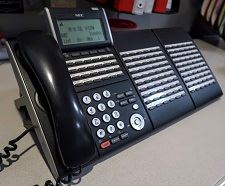